This past fall I worked with the Henry Sheldon Museum of Middlebury in partnership with the Patricia Hannaford Career Center, on a research project working with high school students.  As part of Hannaford's STEM (Science, Technology, Engineering, and Math) class, taught by Jake Burnham, students studied the local traditions of trapping boats in the Champlain Valley.  I brought two historic trapping boats into the class, both from Addison County, Vermont, and I led students in a lines-taking project, measuring the two boats, and lofting (drawing) them full-size.  The goal was to provide the information we needed to both produce measured drawings of the boats using CAD and also build two replicas.  The third boat we lofted was a trapping boat I found in Putnam Station, New York.  I could not bring it into class but I did a quick measurement on site and students then lofted the lines in our workshop.

We also interviewed trappers to gain a better understanding of the culture of trapping as it was once practiced, the use of theses boats and how they were built.

My co-teacher Jake Burnham put together this nifty video overview of our project, complete with a snappy soundtrack.

I began this work a few years ago with some Middlebury College students.  The culture of trapping and boatbuilding in this region is fascinating and heretofore unstudied. 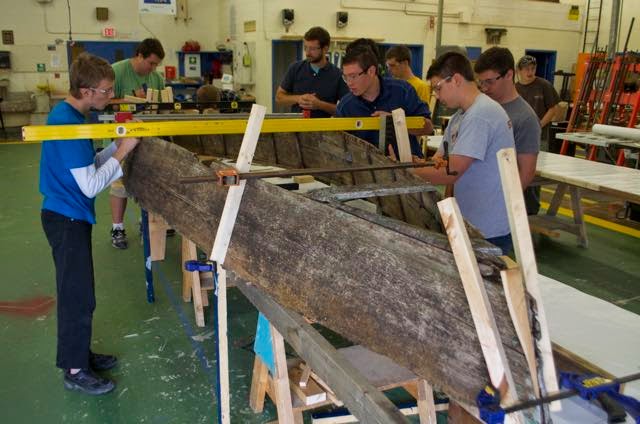 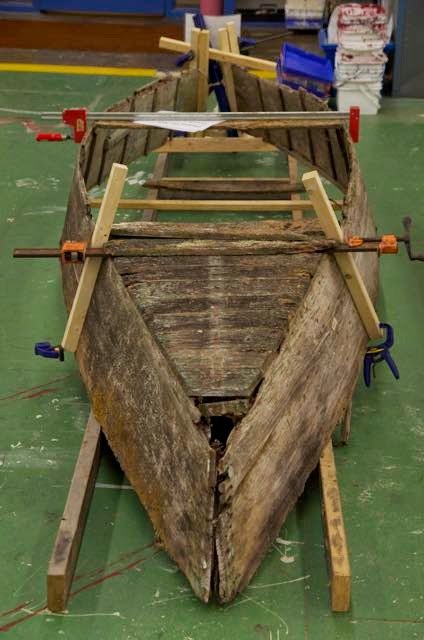 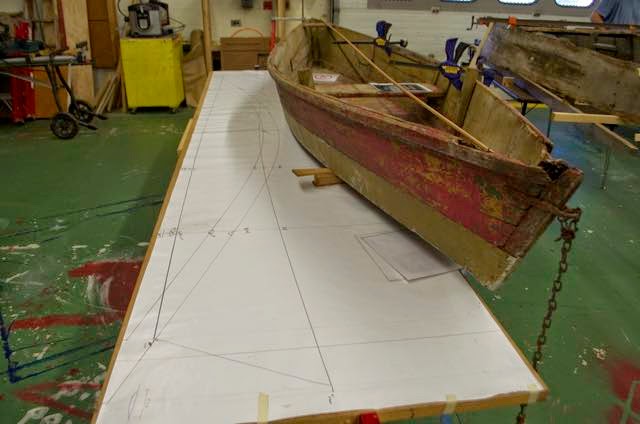 We measured the boats and transferred the measurements directly to the lofting table, where we drew the boats full-size. 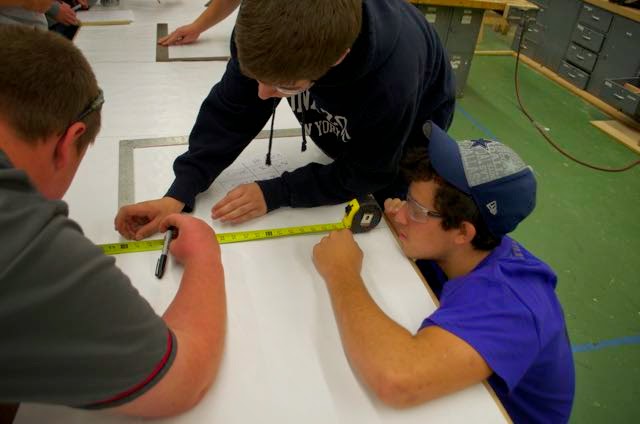 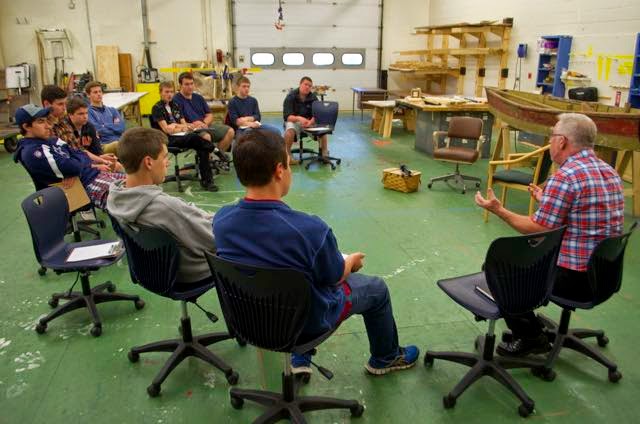 Greg Sharrow of the Vermont Folklife Center led students in an oral history workshop, then facilitated one of our interviews. 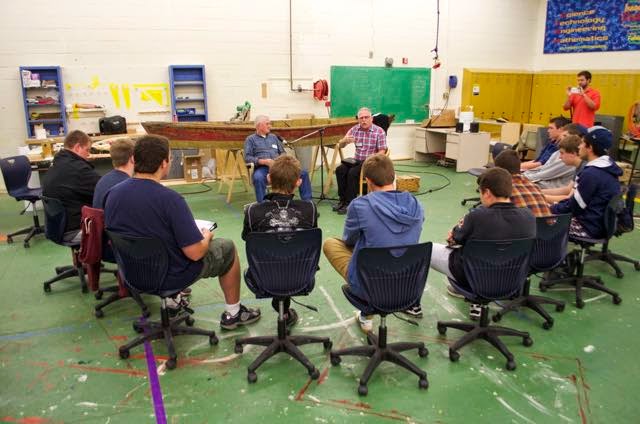 We visited a muskrat trapping camp, where men in the Smith Family would spend several weeks during trapping season. 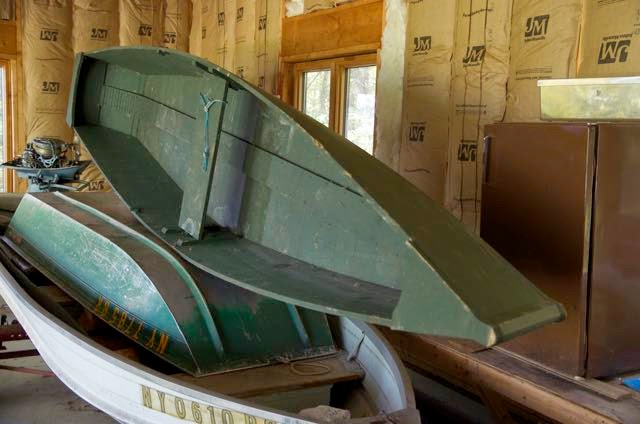 The Putnam Station boat, measured at the owner's home, then lofted and replicated in our workshop. 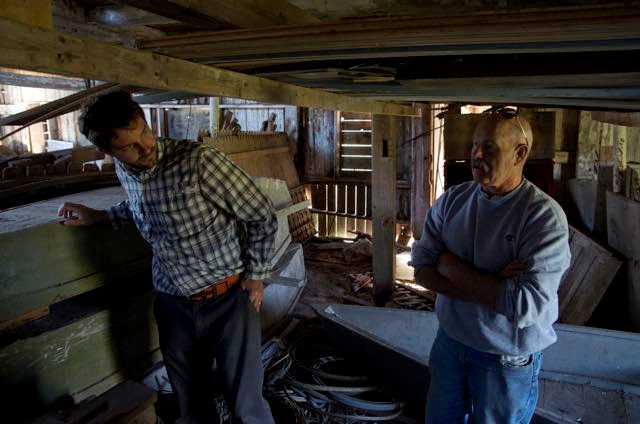 Jake Burnham (left) Hannaford's STEM teacher, with Pat Hatch on his family farm in Panton, where we looked at six trapping boats his father had built. 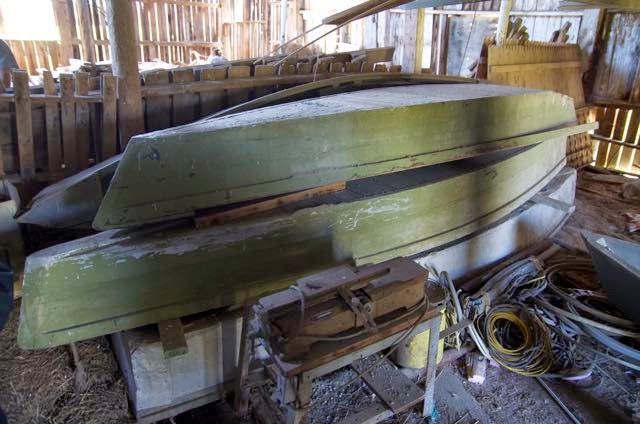 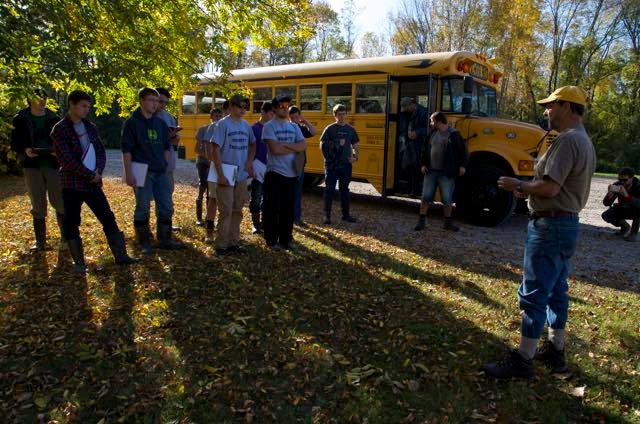 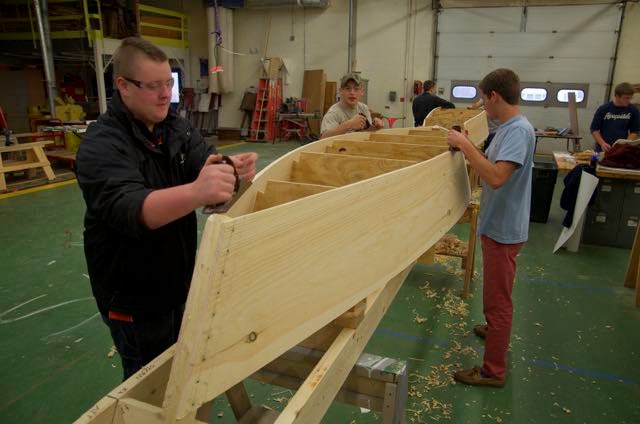 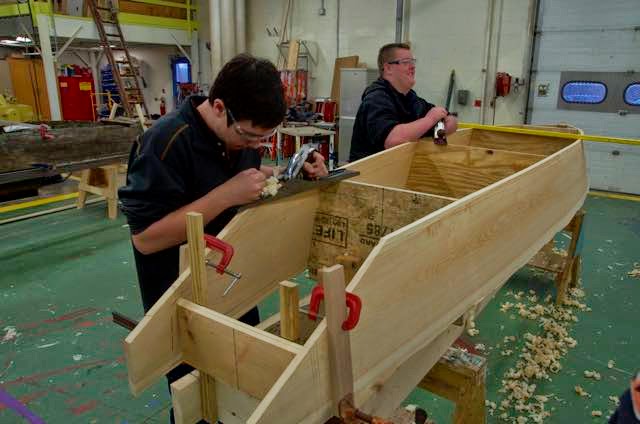 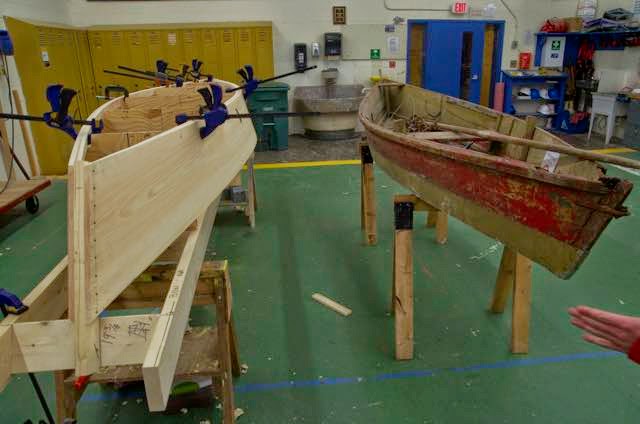 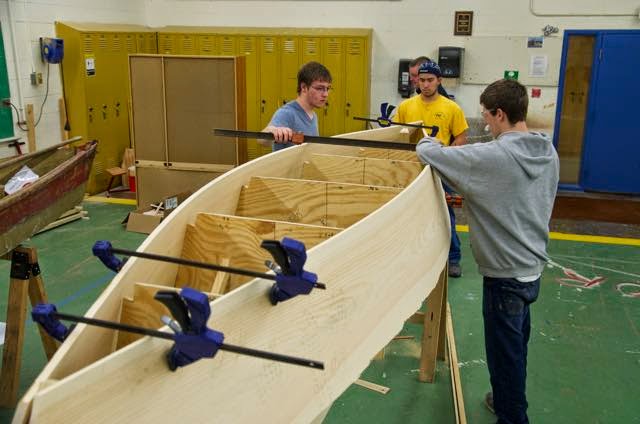 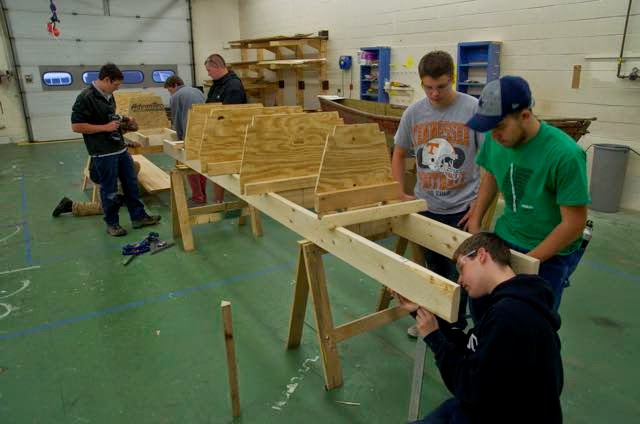 We built our boats around moulds, but from our interviews it seems clear most local builders used just a single midships mould when building trapping boats. 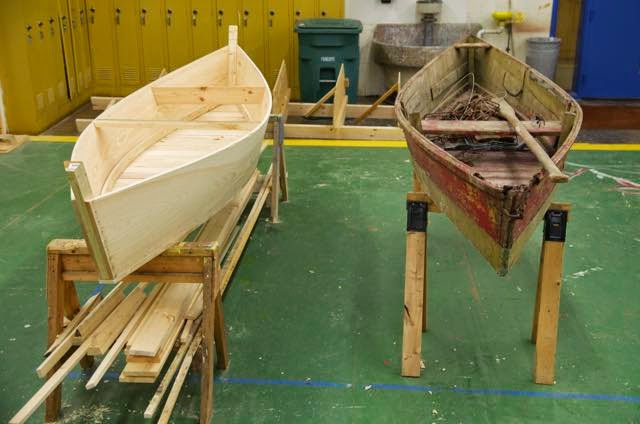 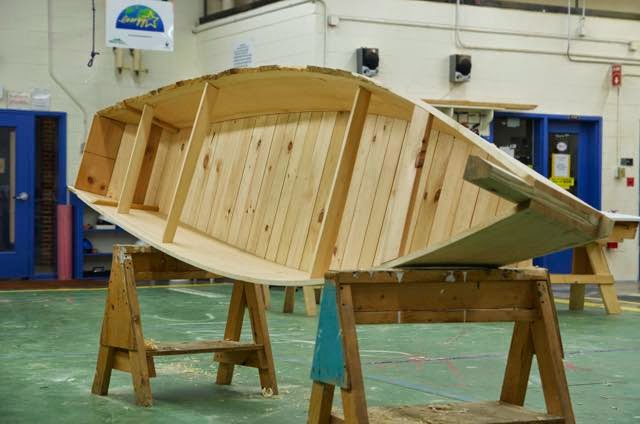 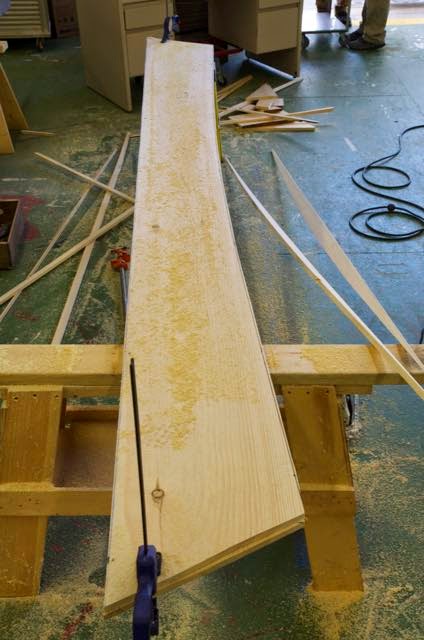 Our double-ended boat revealed a sophisticated plank shape.  In previous research we had found that trapping boats were planked in parallel-edged planks. 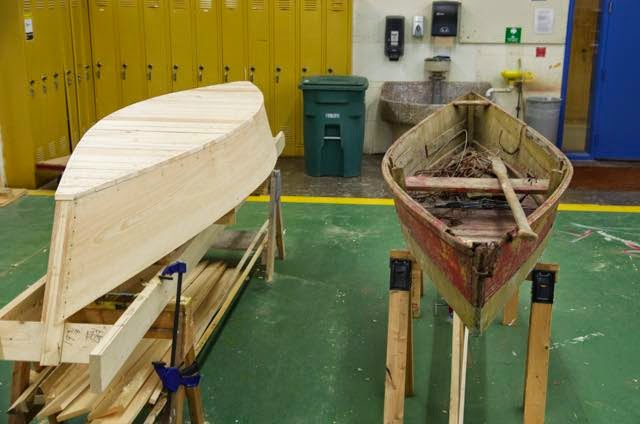 Students work will be on exhibit this spring at the Henry Sheldon Museum.