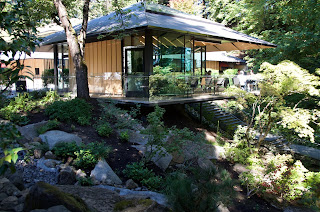 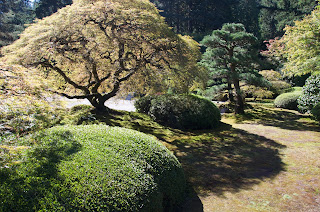 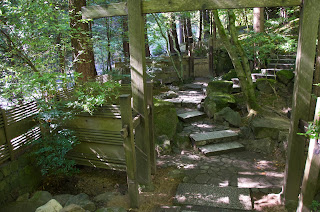 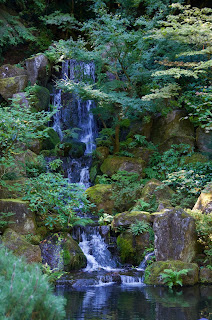 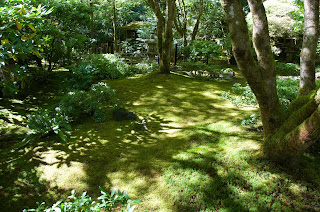 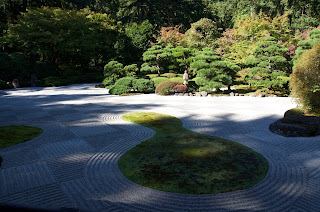 The Zen stone garden is meant to invoke the sea, with islands. 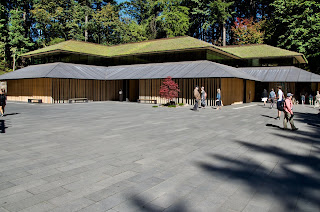 The Portland Japanese Garden recently completed a thirty-seven million dollar expansion, most of which was to create new education and exhibit facilities. The architecture is stunning. 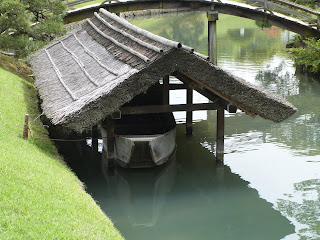 In my talk I gave an overview of Japanese boats and featured some examples in gardens. This boat is at Korakuen, a famous garden in Okayama, Japan. 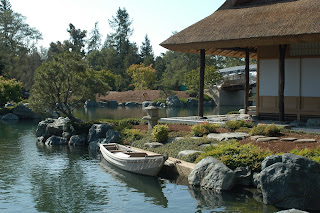 A boat I built for a private garden in Woodside, California. 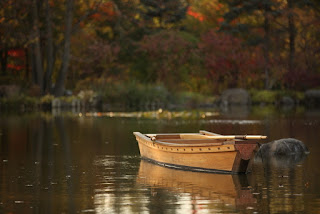 I built this replica of a Tokyo canal boat for the Anderson Japanese Gardens in Rockford, Illinois. Photo by John Brand. 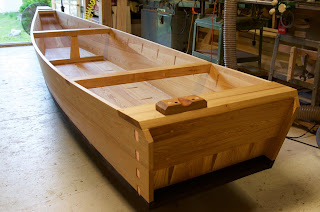 In 2017 I built boats for two gardens: first this river-type boat from the Hozu River, Kyoto for the Meijer Japanese Garden in Grand Rapids, Michigan.... 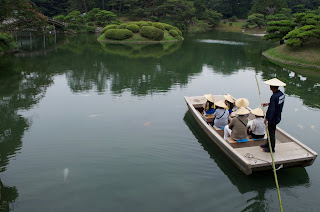 ...and this small tour boat for Ritsurin Koen in Takamatsu, Japan. The latter boat is not traditional, though I used traditional techniques and materials in building it. It is obviously purpose-built to carry six passengers and a boatman. Its actually a great way to view the garden, providing visitors with a unique perspective. Ritsurin Koen also has extensive waterways.

After the conference I hopped in my truck and headed for home, with one stop in Laramie, Wyoming to visit a former Middlebury College student and his wife. The following shots were all taken out the window while driving (probably not recommended). I cropped them to panoramas to remove the blurry foregrounds and guardrails. These shots are from Oregon, Idaho, Utah, and Wyoming. I quit these antics when the highway became crowded in Nebraska, increasing with big rig trucks all the way to home. 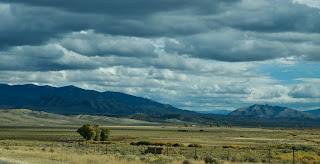 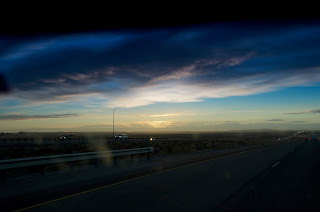 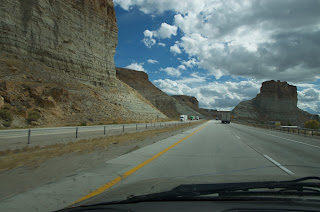 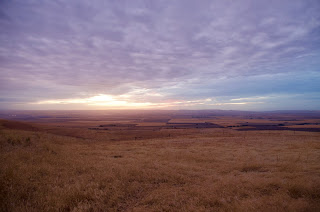 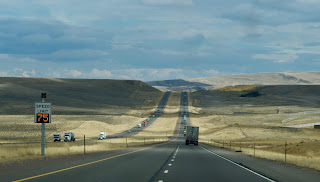 Posted by Douglas Brooks at 8:32 AM